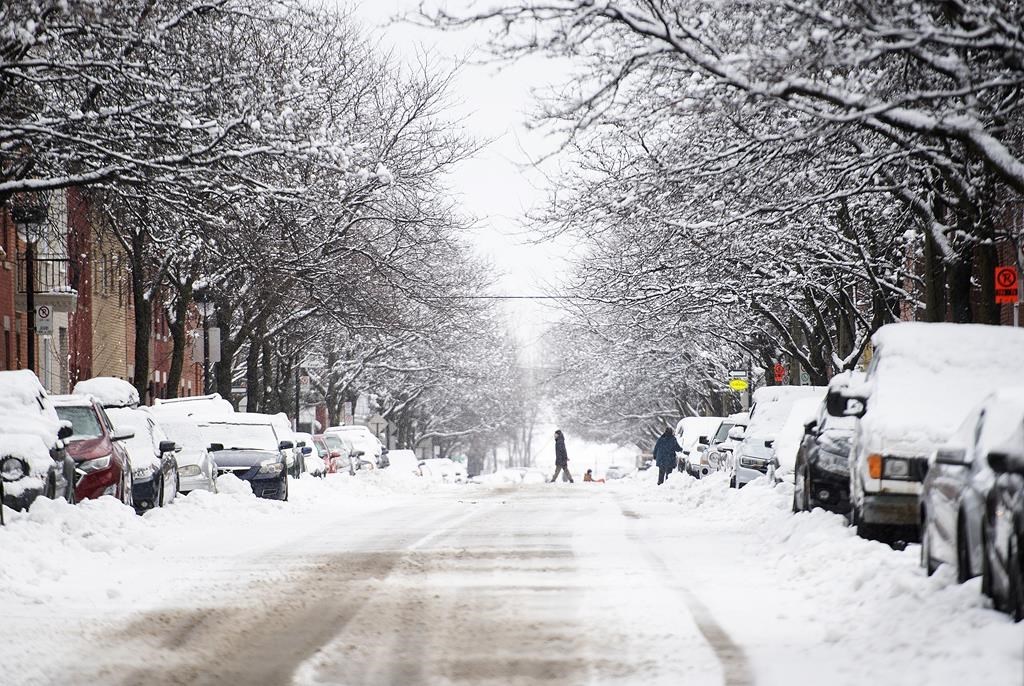 Boxes of doses of Moderna’s COVID-19 vaccine arrived by plane in nine Cree communities in Quebec’s James Bay region over the weekend and were immediately put to work to protect the community, the head of the regional health board said Sunday.

Bertie Wapachee, the chairperson of the Cree Board of Health and Social Services of James Bay, said vaccination was already underway in many of the communities, with the rest of the vaccine centres opening on Monday.

“In some ways, it represents a light at the end of the tunnel for us,” he said in a phone interview.

“It’s an added tool to defeating the virus as we move forward.”

Wapachee said he didn’t know the exact number of vaccines received, but said the communities would be able to offer a first dose to any adult community members who want them.

He said the remote Cree communities are especially vulnerable to COVID-19 outbreaks due to overcrowded housing conditions that make isolating difficult, as well as a limited number of local health-care workers.

He said he was “confident” most of the community members would want the shot.

The region has contended with at least one outbreak involving about 40 cases.

While there are logistical challenges in delivering the vaccine to isolated communities, Wapachee said the area is well-served by regional airline Air Creebec, a strong team on the ground and a population that has done a good job respecting the health measures overall.

Meanwhile, Quebec reported 50 new deaths due to COVID-19 on Sunday as well as a preliminary total of 1,744 new cases.

The province said a delay in transmitting data from Quebec’s labs means the number of cases is incomplete and will be adjusted in a future update.

Hospitalizations declined for the third straight day, down 14 to 1,460.

There were also 12 fewer people in intensive care, for a total of 215.

While the number of new cases recorded in Quebec has declined slightly over the past week, Health Minister Christian Dube said on Twitter that it’s too soon to describe the movement as a trend.

He urged Quebecers to keep following health measures because the battle is “not yet won.”

The province administered just over 8,800 doses of vaccine on Saturday, he added.

This report by The Canadian Press was first published Jan. 17, 2021