6 of the best gaming routers for improving your performance 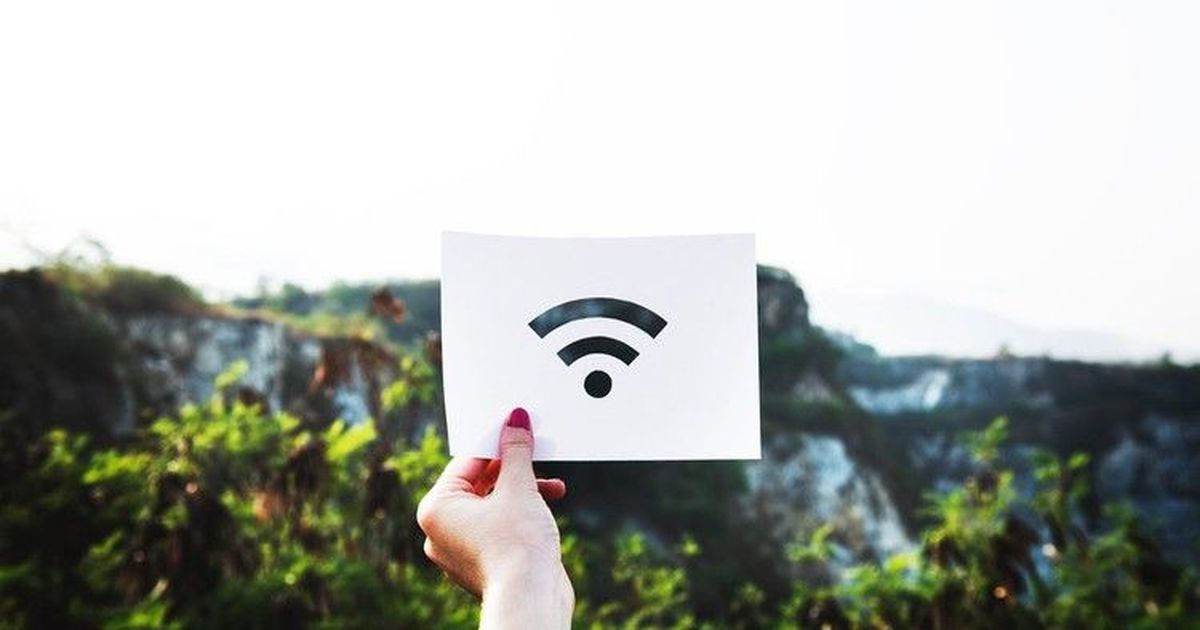 If you spend a lot of time playing the hottest games online, you’re bound to run into some network connectivity issues now and then. You could experience the frustrating lag that comes with a slow or weak wireless connection, or you could be booted from your favourite game just as you’re about to win, causing a stain on your otherwise impeccable record and leaving you red in the face.

If you already have high-speed internet, chances are you’ve experienced one or both of these situations in the past, frustrating as they may be. The truth is, unless you’re typically playing with a wired LAN connection, they’re almost inevitable. Online game sessions will drop. You will experience lag. It can be maddening, that’s for sure.

But you don’t have to stress, all you need is a gaming-centric router.

Why do you need a gaming-centric router?

Today’s gaming-centric routers offer power, convenience, and quality in relatively inexpensive packages. You can have the best of the best for only a couple hundred pounds, which is far cheaper than the hardware needed to run said games.

A router can make all the difference when it comes to an impressive Call of Duty kill/death ratio, and it could keep you in the running far longer in your favourite online tournament.

What should you look for in a new router?

Before you go out and buy one, look at what’s connected to your router. Every single device in your home — be that a phone, tablet, TV, or smart-home devices like Alexa — take bandwidth from your router. So if you’re playing in a home with lots of connected devices on a router that can’t handle it, you’re going to run into lag issues. You’ll need to buy one that can handle as many devices as you have connected.

You’ll also want to look for a gaming router that offers prioritisation for your gaming systems and applications. If you live in a home with multiple gamers, you might also want to get a router that allows you to control how much bandwidth everyone in your household gets. Some also have a modified management console to adjust bandwidth priorities easily depending on your needs. Also consider looking for routers that have a Geo-Filter because that can limit the distance to the host server you play on, which will reduce lag. Finally, make sure your gaming router is at least 2GHz so you can use the 5G one for faster speeds. A Tri-band one is even better because then you could reserve one 5GHz for just gaming.

Other features you might want to consider include Multi-User Multiple Input Multiple Output (MU-MIMO) technology for faster data streaming, beamforming, and wider channel bandwidths up to 160Hz. You’ll also want at least four gigabit LAN ports, at least one USB port, and a router that offers good security.

How do you pick?

It can be difficult to navigate the numerous routers out there, especially if you’re used to whatever your ISP saddles you with during your first install.

No worries – we’ve selected the best gaming routers out on the market to make things simple. No matter your budget, whether you don’t want to miss a second of the action in Fortnite or simply want a stronger wireless signal all around the house, these gaming routers will boost your gaming experience significantly. Soon, the only things that’ll be holding you back are your own personal shortcomings.

These are the best gaming routers in 2021.

For a boost in performance, this router delivers.

Power and performance packed in a sleek package.
When it comes to lavish, feature-rich routers, most gamers will be looking for a blend of up-and-coming tech, an attractive aesthetic, and ease of use in addition to great network performance.
That killer combination makes the Netgear Nighthawk Pro Gaming XR500 an easy recommendation, especially as it ticks off all the boxes necessary to give any network connection some much-needed oomph.
The sleek, understated router has an economic form factor with an abundance of power packed neatly into its smaller body, including its Netduma OS software that allows for pitch-perfect setup. It also includes Dynamic Frequency Selection (DFS) to help lessen network congestion and noise, so when you fire a bullet in games like Fortnite or Call of Duty: Warzone, it’ll end up exactly where it’s supposed to, with as little lag as possible.
It does cut down on the LAN ports available on the unit in comparison to the other fancier routers on the market, but what it lacks in direct connectivity options, it more than makes up for in speed and software customisation.
If you need an edge in your favourite Battle Royale title or just a boost in performance, the understated Nighthawk is a fantastic overall choice – you certainly get what you pay for here.

If you have the money to spend, this router delivers quality and usability.

A powerful, but expensive, tri-band router.
There’s no question that this router will cost you, but with that hefty price tag comes powerful quality.
It’s a tri-band router designed with gamers in mind. It comes with data-sharing tools, features good security, and delivers some of the most reliable, fast speeds you can get at home — though because of its large size, you’ll want to make sure you have room for it.
It’s easy to install and comes with a great web-based interactive management system that lets you monitor network activity and configure your settings as you go. It also features geo-filter settings and a device manager.
It comes with multiple ports, including a gigabit Wan port, a 10Gb SPF+ LAN port, and two USB 3.0 ports. As an AD7200 router, it’s capable of an impressive 800Mbps data transmission rates on a 2.4GHz band. It also supports MU-MIMO streaming, allowing it to achieve faster speeds.

With the Linksys WRT32X, you get great performance without breaking the bank.

Great wireless performance for less.
You don’t need to spend an arm and a leg for great wireless performance, and the Linksys WRT32X proves it.
You get familiar Linksys performance at a low price with a wide variety of features and enhancements with this particular model, which is extremely impressive.
While you may be stuck in the mindset that Linksys is responsible only for some of the most dull, lifeless pieces of tech out there, you’ll shed that way of thinking after experiencing this router’s beam forming abilities, prioritisation of network traffic, and formidable 1.8GHz processor. It may look like a “typical” router, but it’s really anything but.

Not the most beautiful device • Large footprint

If you’re looking for great range and Alexa capabilities, this is the router for you.

With solid speeds, great range, Alexa capabilities and built-in malware protection, this router is a great option.
If you’re looking for high-performance, the TP-Link Archer C5400X AC5400 MU-MIMO Tri-Band Gaming Router has you covered.
This router has all the bells and whistles, including Alexa and IFTTT compatibility, and has some of the fastest WiFi speeds on the market.
The only downside to this router is that it’s a bit ostentatious. It looks like you slapped a robot spider on its back and its eight legs are just sticking in the air – that’s a fair assessment. However, that’s a small price to pay for great range as well as awesome WiFi download and upload speeds.

This router offers WiFi 6 support and premium performance for price.

A great WiFi 6 router that’s full-featured.
If you’re looking to future-proof for WiFi 6 support, the ASUS RT-AX88U is a high-performance device that will keep you connected as you upgrade your devices.
This premium router is feature-packed but doesn’t cost quite as much as the ASUS ROG Rapture GT-AX11000. You still get most of the bells and whistles that you do with that model, plus support for WiFi 6 with a much sleeker design.
WiFi 6 requires devices that support it in order to take advantage of the new technology, but of those devices aren’t here yet. However, this is a great premium router if you’re looking for something with great speeds and a clean aesthetic that will cover you now and in the future.

Some users had trouble with tech support

This router is fast, reliable, and secure.

With strong parental controls and anti-malware tools, this is a great router for families.
Sure, every good gamer needs speed and reliability, but they also need good security — especially if you’re a parent to young gamers. And the TP-Link AC4000 has all of that.
This tri-band router is easy to install and manage using a web console or mobile app, delivers fast file transfers, and reaches high speeds. It has multiple wired ports, a 1.8GHz quad-core processor, and 512MB of RAM. It can reach signal rates of up to 1,625Mbps on the 5GHz radio bands.
But by far it’s best features are the robust parental controls and three years of free network security powered by Trend Micro.