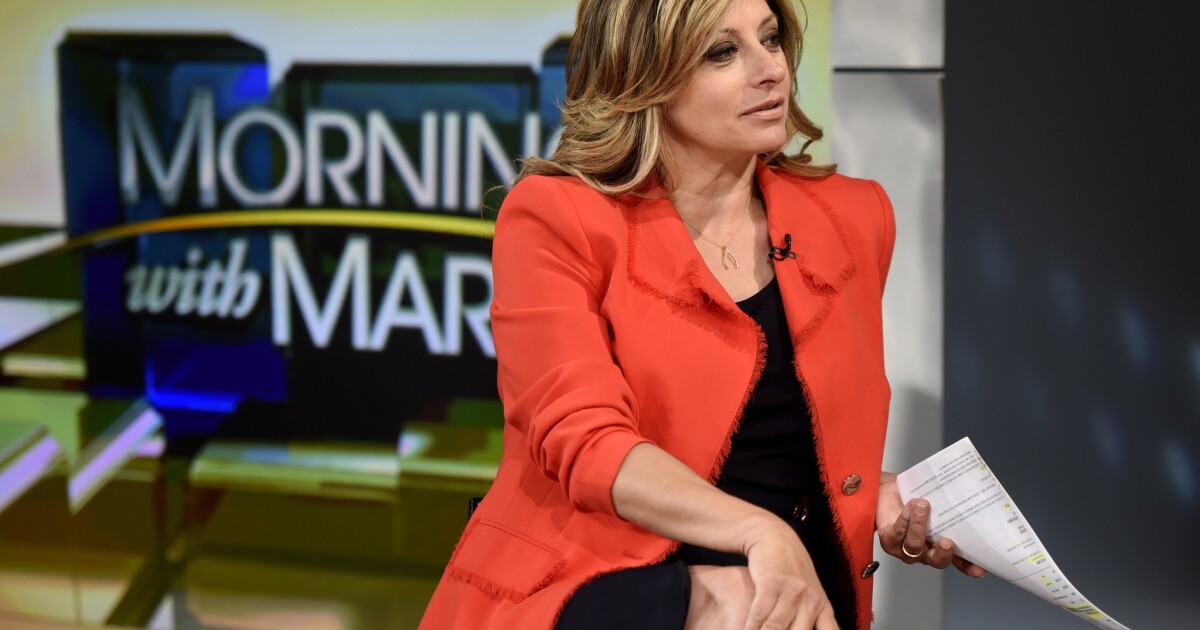 Anyone knowing what to look for could have seen it.

Fox Business host Maria Bartiromo was quizzing the CEO of a major food company Wednesday on her show, “Mornings with Maria.”

He started the interview by smiling smugly. He stuttered through answers. And then he pinned the likely cause of the next pandemic on his own industry.

“The conditions inside of our farms can sometimes be petri dishes for new diseases,” said Matt Johnson, animal rights activist and press coordinator for Direct Action Everywhere.

He was posing as Dennis Organ, the recently announced CEO of Smithfield Foods, a global food company based in Virginia.

“The statements that were aired are absolutely and completely false,” Keira Lombardo, chief administrative officer for the company, said in a statement. “Smithfield is a recognized leader in animal wellbeing and care, in stewardship of the environment and in workplace safety. Smithfield employs veterinarians and other experts across the company who ensure that the safety, comfort and health of farm animals is comprehensive.”

The rogue guest on Fox Business on Wednesday temporarily fooled the anchor, who later in the show apologized for the snafu.

“We have an important correction to make. It appears we have been punk’d,” Bartiromo said, acknowledging that the guest was an imposter. “We want to apologize to Dennis Organ, Smithfield Foods and to our audience for making this mistake. We will of course be more vigilant.”

In an interview Thursday, Johnson said he had intended to announce falsely that the company would transition out of animal agriculture to offering only plant-based foods. Instead, he reacted to Bartiromo’s questions about the company’s involvement with China.

Lombardo clarified in the statement that Smithfield Foods “does not import food from China” though its parent company is a publicly listed and traded company based in Hong Kong.

“The statements that were aired are absolutely and completely false,” Lombardo said.

Though Johnson did not disclose all the details of how he got on the air — “we don’t want to publicly release all the trade secrets,” he said — the activist used fake contact information to skirt the production team.

“Fox Business aired a segment that was a complete hoax,” Lombardo said in the statement. “A simple Google search for a photo of our CEO would have prevented this from happening.”

Though Johnson said he probably would have performed the stunt on any TV show, he said his group targeted Fox News. He cited the network’s recent decision to air a news package debunking its talk show hosts’ earlier coverage on voting software company Smartmatic.

Fox News journalists have repeatedly reported that President Trump’s complaints about voter fraud are unsupported, but the network’s talk show hosts have lent those complaints credence in their commentaries. Smartmatic sent a letter to Fox, alleging that the network aided “a concerted disinformation campaign” about the election. The letter led to Fox’s decision to devote airtime to fact check the claims.

Bartiromo has recently drawn criticism for providing a platform for Trump and his lawyers to make false claims about the election results.