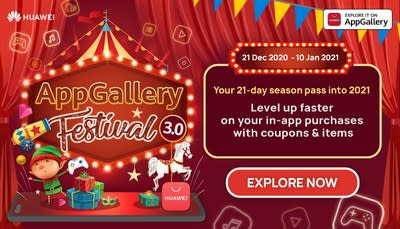 The 5G Revolution Could Send These 3 Stocks Higher