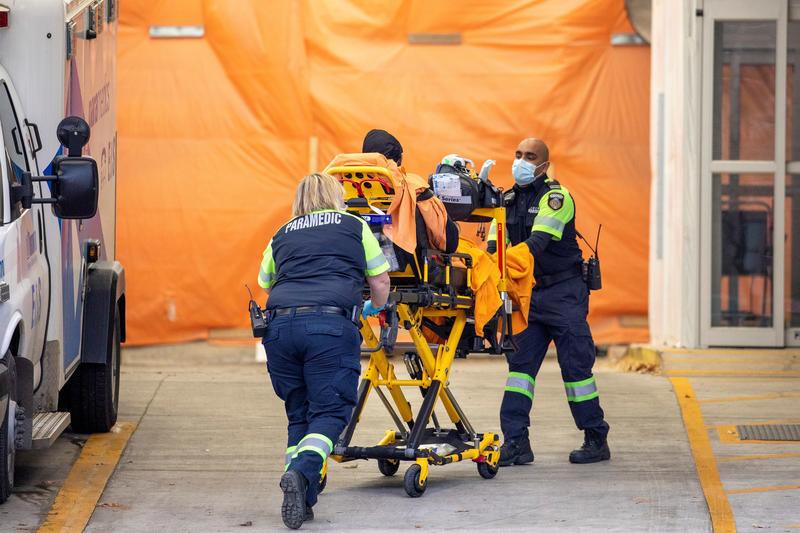 Although many of the 10 provinces have already reimposed some limitations on businesses and limited gatherings as numbers continue to spike, chief public health officer Theresa Tam said more action was needed to reduce pressure on the healthcare system as hospitalizations soar.

“The current daily case count far exceeds the peak of the first wave… There is little indication that this upward trajectory will change without further intensifying public health measures,” she told a briefing.

Local authorities should implement “restrictions, closures and control measures” while urging people to cut their interaction with others, she added.

In some parts of the country “we’re on the point of being completely overloaded”, he told the briefing.

Next week, Canada is set to become only the second Western nation after Britain to start vaccinating against the coronavirus. The first 30,000 doses of Pfizer Inc’s COVID-19 vaccine are set to arrive in the next few days.

The United States could also begin a massive vaccination program next week, with U.S. regulators expected to soon authorize emergency use of the Pfizer vaccine.

“We’re entering into a very tricky period of time,” Health Minister Patty Hajdu told the briefing, citing the start of the Christmas holidays when people are likely to gather.

“We’re going to have to be very, very cautious in the next several weeks.”