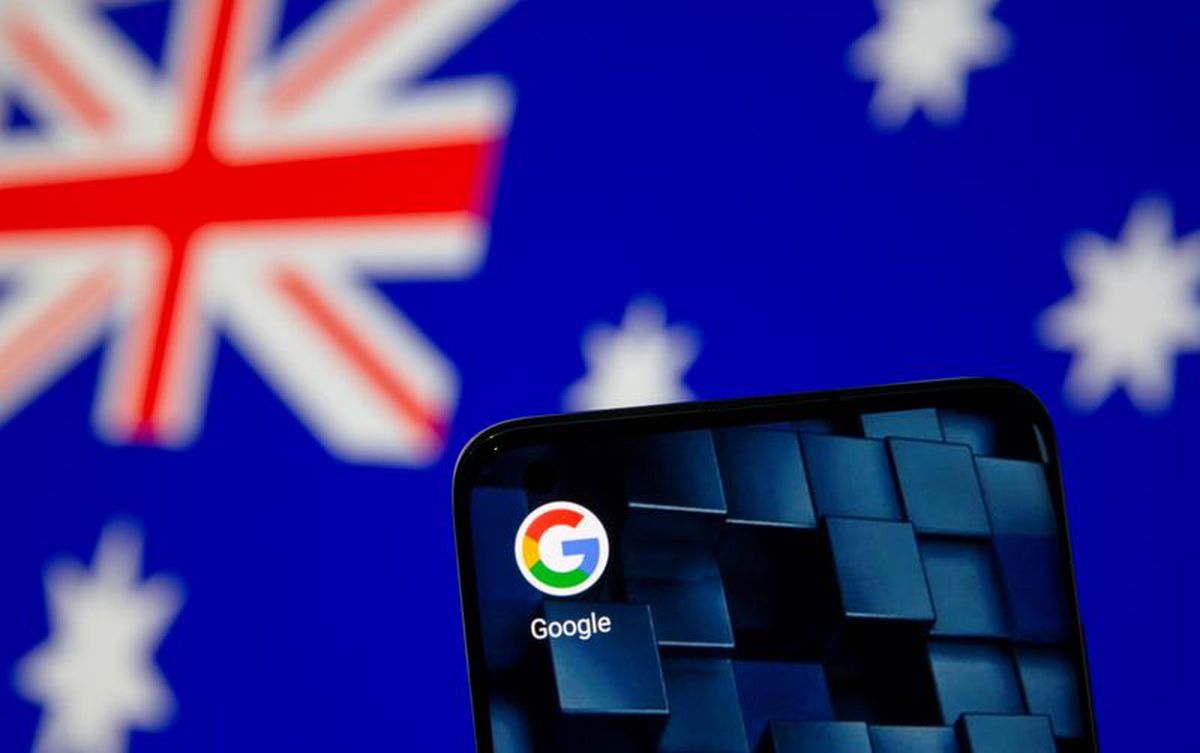 Google and Facebook Inc. were close to striking “significant commercial deals” to pay Australian media for news ahead of Australia creating world-first laws that would force the digital giants to finance journalism, a minister said Monday.

Parliament is scheduled to consider the draft laws on Tuesday after a Senate committee last week recommended no changes to the proposed regulations that Google and Facebook have condemned as unworkable.

Treasurer Josh Frydenberg, one of ministers responsible for the legislation, said he had discussions at the weekend with Facebook chief executive Mark Zuckerberg and Sundar Pichai, chief executive of Alphabet Inc. and its subsidiary Google. Mr. Frydenberg had also spoken with Australian news media executives.

“We’ve made real progress, I think, in the last 48 to 72 hours and I think we’re going to see some significant commercial deals which could be of real benefit to the domestic media landscape and see journalists rewarded financially for generating original content, as it should be, and this is a world-leading reform,” Mr. Frydenberg told Nine Network television.

“No other country has stepped in like we have. It’s been a difficult process. It’s still ongoing, so let’s not get ahead of ourselves. But the discussions to date have been very promising indeed,” Mr. Frydenberg added.

Google has ramped up its campaign against the proposed law, telling the Senate committee that scrutinized the draft that the platform would likely make its search engine unavailable in Australia if the so-called news media bargaining code were introduced.

Facebook has threatened to block Australians from sharing news if the platform were forced to pay for news.

While the digital giants can afford the likely cost of paying for the Australian news they link to, they are concerned about the international precedent that Australia could set.

Google has faced pressure from authorities elsewhere to pay for news. Last month, it signed a deal with a group of French publishers, paving the way for the company to make digital copyright payments. Under the agreement, Google will negotiate individual licensing deals with newspapers, with payments based on factors such as the amount published daily and monthly internet site traffic.

In Australia, the platforms can make payment deals with media businesses before the code is legislated.

The legislation would create an arbitration panel to make binding decisions on payment in cases where a platform and a news business can’t agree on a price for news.

The panel would usually accept either the platform’s or the publisher’s best offer, and only rarely set a price in between. This should discourage both the platforms and businesses from making unrealistic demands.

Google announced two weeks ago that it had begun paying seven Australian news websites under its own model, News Showcase. Google is paying participating publishers to provide paywalled content to News Showcase users through the model that it launched in October.

Google has reached pay deals with more than 450 publications globally through News Showcase.

Proponents of the Australian government’s position thank the proposed laws for bringing Google to the negotiating table.