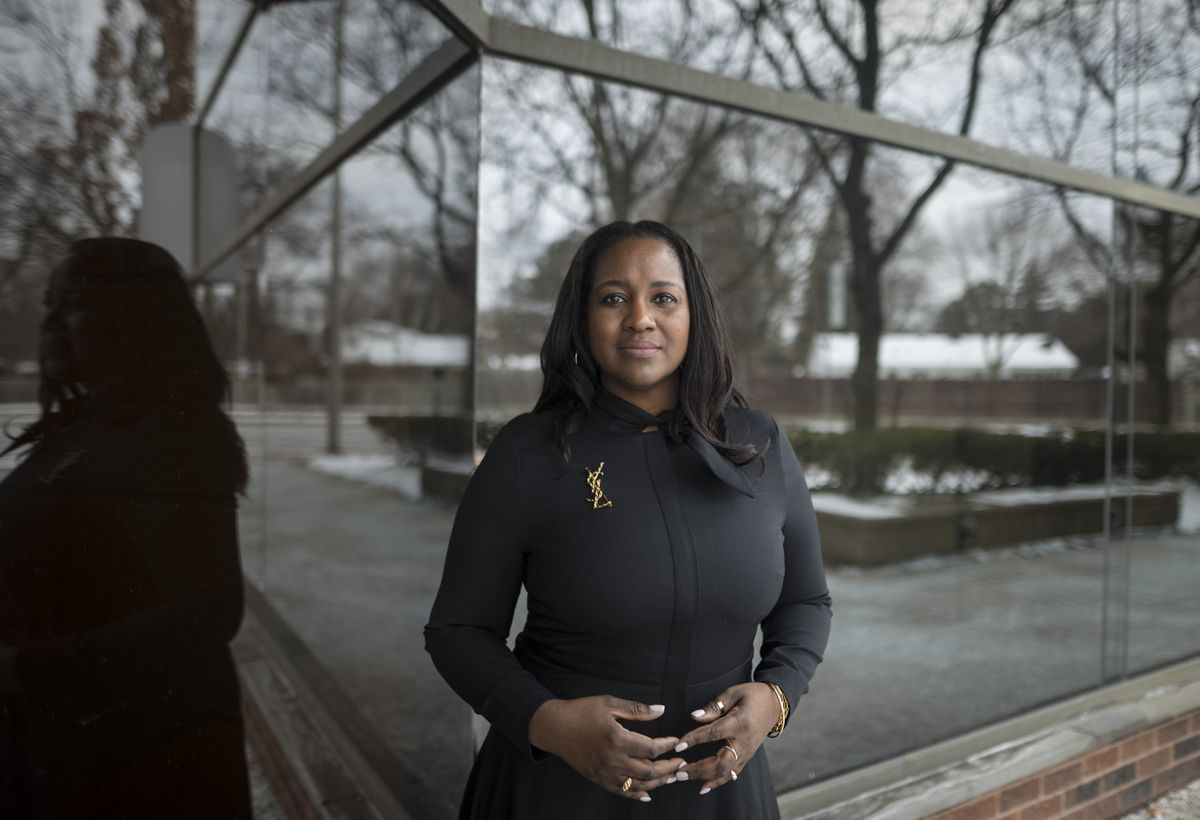 Canadian banks should have to disclose data related to race, gender, income and neighbourhoods to ensure more equitable access to credit and loans, say organizations representing racialized and Indigenous business owners who want Ottawa to step in.

“In order for us to move along, we have to look at the data, look at the gaps and address the issues,” she said.

Banks in the United States have had to keep track of applicants for business loans by race, gender, income and neighbourhood for more than 40 years through their obligations under the Community Reinvestment Act. Designed as a way to encourage banks to better serve lower-income neighbourhoods and racialized communities, it involves the U.S. Federal Reserve and other banking regulators evaluating their performance on this front, with ratings published in an online database.

Duff Conacher, co-founder of Democracy Watch, said the federal government should require something similar of banks in Canada as a way to fight systemic racism.

“Four of our six big Canadian banks own U.S. banks and have, for decades, followed the U.S. law in the U.S. but they have not done anything up here to track and disclose discrimination,” said Conacher.

He was referring to Bank of Montreal, Canadian Imperial Bank of Commerce the Royal Bank, and Toronto-Dominion Bank, which all own U.S.-based operations.

Herbert Schuetze, an economics professor at the University of Victoria, said disclosing such data would encourage more researchers to look at whether businesses owned by racialized people are getting the same access to credit and other services. He said U.S. studies have shown a discrepancy, but that research cannot easily be done in Canada.

“I wouldn’t be surprised to see that (here) but it’s something that, without data, we can’t identify how big of an issue it is in Canada,” he said.

The government announced up to $221 million for Black entrepreneurs in partnership with several Canadian financial institutions in September, but Conacher said this program is not enough to address the gap in funding for Black-owned businesses.

A spokeswoman for Finance Minister Chrystia Freeland said the Liberal government is open to adopting other measures, although did not commit to this one.

“The federal government is currently undertaking pre-budget consultations. We invite all Canadians to share their ideas and priorities,” said press secretary Katherine Cuplinskas.

“We absolutely know there is much more work to be done.”

RBC spokesman André Roberts said the bank does not collect information on race or gender when clients access services, noting the bank is participating in the Black entrepreneurship program.

Bank of Montreal spokesperson Jeff Roma did not say whether BMO would support the disclosure of data but said it is also participating in the federal Black entrepreneurship program. TD Bank and did not say whether it would back sharing data and CIBC did not respond to a request for comment.

“The banks are already collecting this data on all their borrowers, and can easily add one box on the form saying: do you want to identify as a visible minority?” Conacher said.

Vivian Kaye, who owns an online business selling hair extensions to Black women, said she has faced discrimination from her bank since she started eight years ago.

She said her bank’s agents repeatedly questioned money transfers she made and never offered her a line of credit, even though they could see her business had been growing.

Caroline Shenaz Hossein, a professor of business and society at York University, said disaggregating the data would show who gets access to banking services in Canada — and who does not.

She said many Black people, including herself, have turned to online banking, even before the COVID-19 pandemic, to avoid dealing with racism at bank branches.

“I hated the humiliation of going in to a bank, and them watching me up and down like I am some sort of like terrorist’s drug mule, because I’m of Black-Caribbean descent,” she said.

“We already know about systemic racism and it does exist. We do not need data to tell us that part. We want to know who actually gets the loans.”

“Chinatown and (Gerrard India Bazaar, in Toronto) have all been built on these informal collectives or co-operative groups that are really rooted in mutual aid,” she said.

Shannin Metatawabin, the CEO of the National Aboriginal Capital Corporations Association, which provides alternative funding for Indigenous businesses, said publishing data from the banks would allow organizations like his to create new products or advocate for better services.

“Historically, Black, Indigenous, people of colour have always been an afterthought,” he said. “The response to the needs of our community has always been after the mainstream population.”

He said policy-makers should change that, noting that banks are federally regulated.

“It’s integral for them to get involved to make sure that everybody receives equitable service,” he said.

“It also puts the financial institutions in a position to explore a potential refresh (of their policies) and strategies related to Indigenous relations, or Black or people of colour relations.”

Schuetze, the University of Victoria professor, said creating a ratings system for financial institutions to encourage them to provide loans to minority-owned businesses, like the one in the U.S., would have a positive impact.

He said other policies could also help, including tackling discrimination in the labour market, reducing barriers to operating businesses and getting experience and providing startup grants for minority-owned businesses.

“If you can reduce those barriers then, obviously, access to capital from financial institutions will increase,” Schuetze said.

Spencer said governments and financial institutions should talk to business owners and ask them what they need.

“The No. 1 thing that the financial institutions can do is to look at each customer and client as a contributor to their revenue base and respect them in a way that they should,” she said.