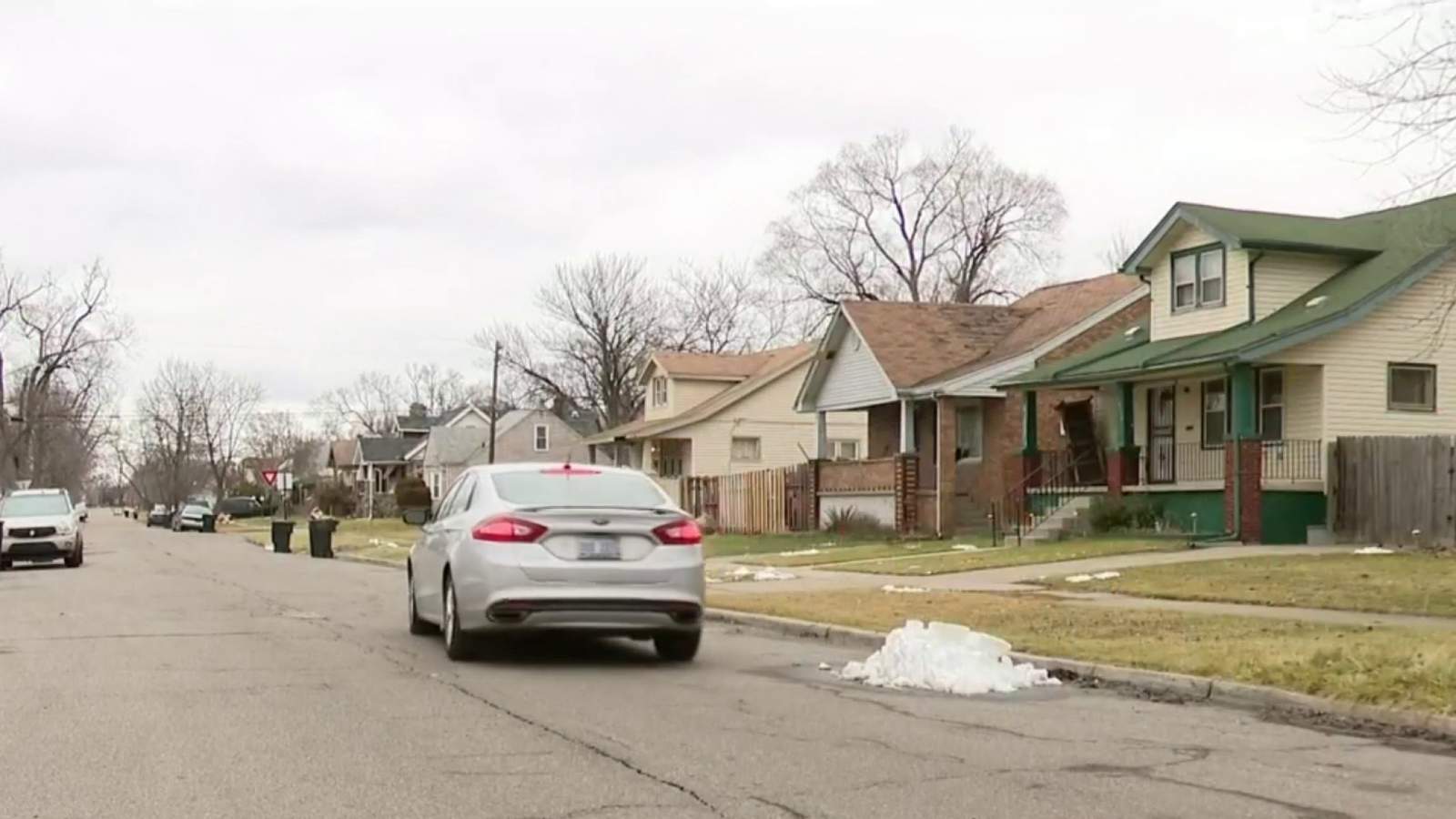 DETROIT – A Detroit man went to the Local 4 Defenders for help because his neighbor was dumping raw sewage in their backyard.

“They have rigged up some kind of situation where when they flush the toilet, it will come out into the yard,” resident Leo Scott said.

After the Local 4 Defenders brought his complaint to the attention of city officials, a group of city and county workers showed up to help the homeowner. Their help has given a local family a second chance to have a safe and clean home.

“We pulled together as many partners as we could around the needs of the family,” said David Bowser, Director of Human Services for the city of Detroit.

Chavone Demham admitted to dumping the sewage and told the city that she was in need of help. The mother of three was stuck in a rent-to-own land contract. She bought the home as-is and simply didn’t have the funds to fix the plumbing and the basement flooding issues.

The city helped inspect the home for lead, remove trash and get the home up to code. Furniture and trash were also removed from the exterior of the home.

“It’s a program called Code Blue,” Bowser said. It’s an interdepartmental works group that works together whenever there is a housing crisis or an emergency within the city.

“While one department kind of handles the building portion, the other department looks at the human element of whatever issues are happening,” Bowser continued.

A local nonprofit also stepped in to help Demham with her home repairs.

“We coordinate a lot with building and safety, so we are able to grab those permits pretty quickly. So we can come out and make those needed repairs,” said Michelle Robinson with the Wayne Metro Community Action Agency.

The agency helped by placing the family in a hotel while repairs were made, removed topsoil where the sewage was dumped and helped fix infrastructure in the home to restore hot water and heat.

In a typical year, Code Blue helps about 30 families. Last year, because of the COVID-19 pandemic, 150 families received help from the city.

“It’s really about us connecting you to broader resources around the city, and we are happy to do that,” Bowser said.

While the assistance directly helps Demham, it also helps all of the neighbors living on Birwood Street.

The Code Blue Project is a pilot program. It is set up to only respond to emergency situations. In Demham’s case, some of her expenses were paid for by HUD through the Housing Department.

Once a complaint is lodged and investigated by a BSEED inspector, a Code Blue could be activated if the landlord does not alleviate uninhabitable conditions within a defined amount of time.