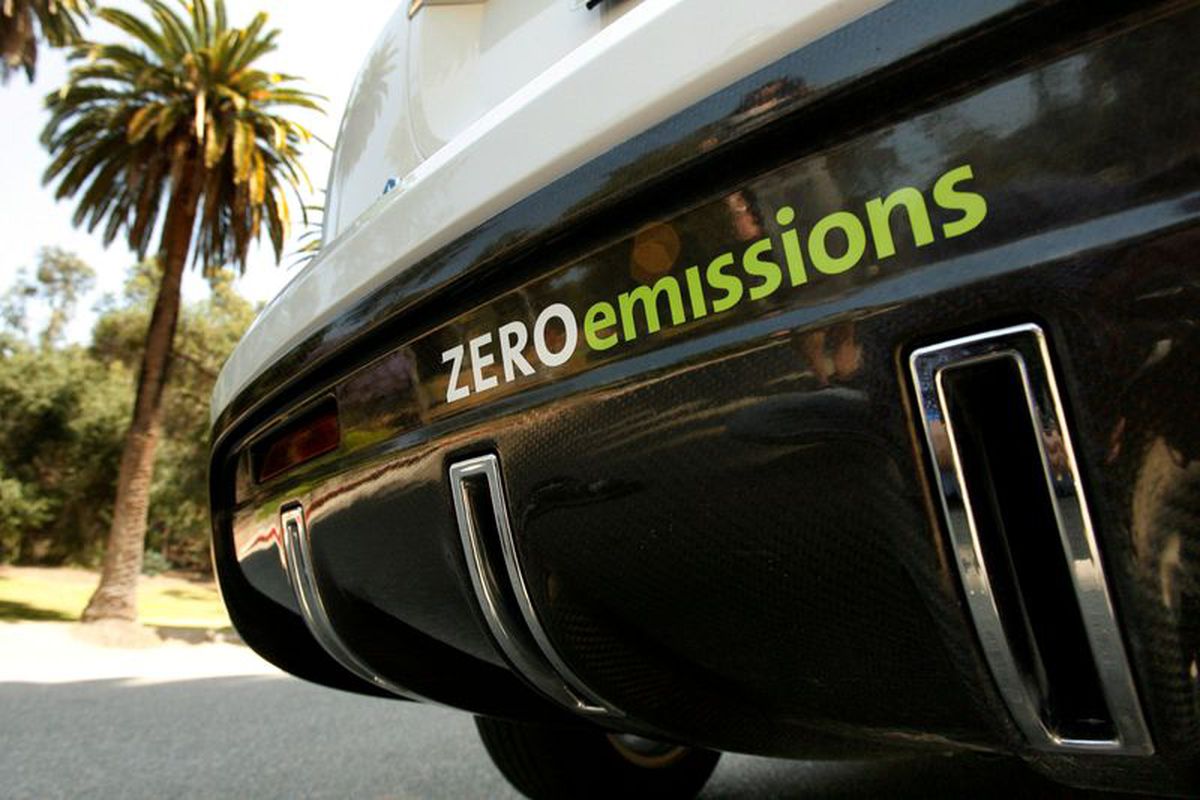 What a marvel the 1959 Cadillac Coupe de Ville was – a behemoth of gleaming chrome and tailfins, powered by a fuel-chugging 390-cubic-inch V8.

It was peak Detroit, with all the size, opulence and fantastical design anyone could dream of for a sticker price of just over five grand. It was also symbolic of how the automotive industry ruled the postwar industrial landscape, with one in six U.S. workers toiling in its service.

With the announcement this week of its target to be carbon-neutral by 2040, the Caddy’s maker, General Motors Co., is seeking to bury the excess that the machine embodied. The implications for the industry, the flow of capital and the world’s energy systems could not be bigger. It shows how climate concern is disrupting tried-and-true commerce, even in sectors that have famously resisted change.

As part of its goal, the 113-year-old company plans to offer nothing but emission-free cars and trucks by 2035, across a range of prices, GM chief executive officer Mary Barra said. To expand consumer acceptance of electric vehicles, it will team up with others to build charging networks. This is all on top of changing the internal workings of the company and supply chains, as well as buying offsets, to get to net-zero carbon emissions a decade ahead of targets set by rivals.

The company came to that decision with input from the Environmental Defense Fund, the advocacy group. But GM is not retooling itself to be green solely for altruistic reasons. This is capitalism. Market signals, especially over the past year, have been clear about companies needing to reduce risks from climate change and any policies enacted by governments to combat it.

Major institutional investors around the world, including the largest fund mangers and pension funds, have put climate alongside other business metrics as they decide where to deploy their money, and are demanding results. They’re also focusing on companies that will capitalize on the opportunities this affords.

A look at the sixfold increase over the past 12 months in the stock price of leading EV light Tesla Inc. shows the enthusiasm investors have over the prospects. Yes, Tesla’s price is out of whack with traditional metrics based on revenues and earnings. But investors are betting big on the potential for growth from what is still a small part of the car market.

The implications go well beyond the assembly line. If the plans of GM and the others pan out, energy systems will be forced into massive change. The next 20-30 years will be a crucial test for jurisdictions such as Alberta, as their fossil-fuel-powered economies are pushed into quicker transition than many leaders would have expected. Meanwhile, electricity grids around the world will require massive investments in battery-storage technology to deal with the increased demand and shift to more renewable generation.

GM’s pivot begins with US$27-billion in spending on product development by 2025. It is one of the most ambitious in the industry, but is by no means the only one.

Rival Ford Motor Co. aims for carbon neutrality – where emissions are simultaneously reduced and offset – by 2050. Ford said last year that it was spending US$11.5-billion on electric vehicles over the next two years, including the Mustang Mach-E, Transit Commercial van and a fully electric version of its bestselling F-150 pickup. Volkswagen, Toyota and Stellantis, the newly merged Fiat Chrysler Automobiles and Groupe PSA, have all made similar commitments to slash emissions, as have the countries in which they operate – including Canada.

It’s laudable, but not without risks. Carmakers have to persuade consumers that EVs and other alternatives, such as hydrogen fuel cells, are the way of the future. Motorists worry about battery capacity, availability of charge stations and today’s lack of variety in vehicles. There are also big concerns about the environmental impact of the raw materials that go into the new technology.

Despite the buzz, electric vehicles made up just 2.5 per cent of total global sales in 2019, according to IHS Markit. The de Ville, or more likely one of its modern descendants such as the luxury SUV, still holds the imagination of motorists.

Yet, even if the transition faces speed bumps, investors are betting on the direction that the transportation industry is headed. And manufacturers like GM, the largest U.S. carmaker, are tooling up.

It’s hard to imagine throwing it all into reverse.