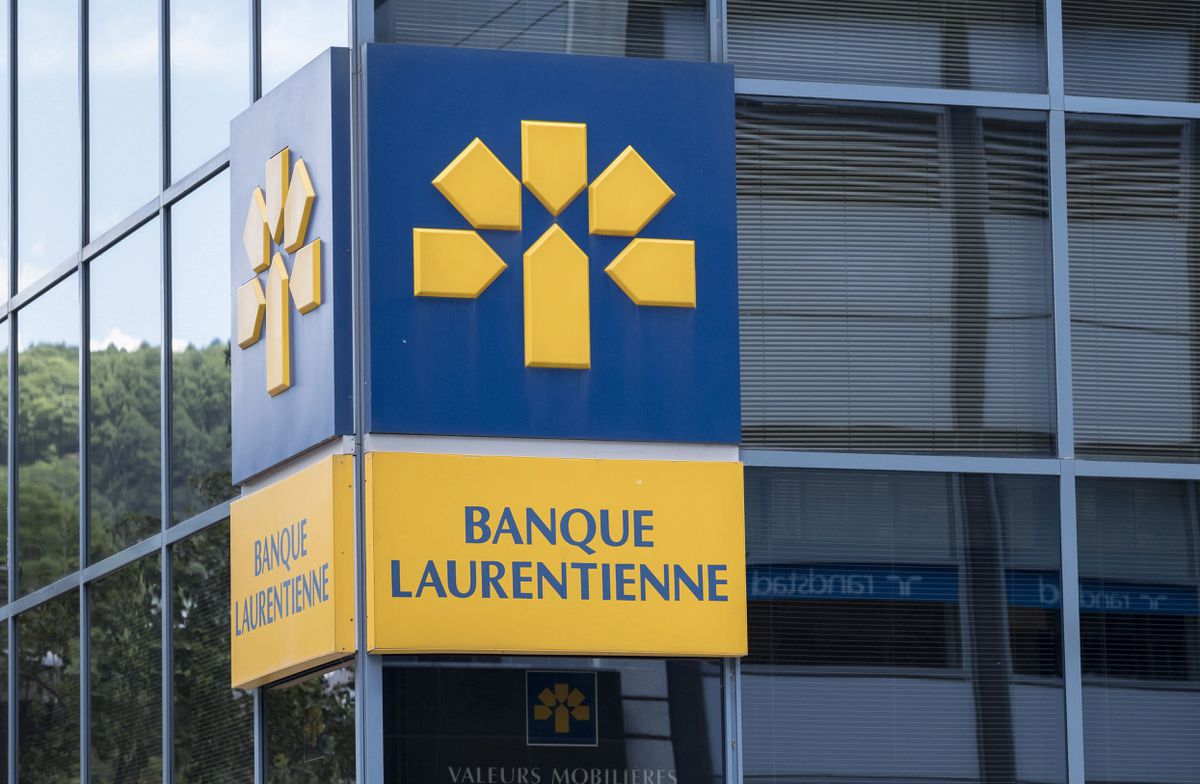 Laurentian Bank says chief financial officer François Laurin is retiring and will be replaced by Yvan Deschamps in April.

The bank says Mr. Deschamps joined its ranks in 2016 and has been senior vice-president of finance, accounting and corporate development since 2017.

Ms. Llewellyn says that Mr. Laurin, who has helped lead the bank’s financial team for five years, decided to retire last year but opted to stay on during her acclimatization as new CEO.

Ms. Llewellyn says Mr. Laurin leaves the bank, which has $27.8-billion in assets under administration and 2,900 employees, with strong capital and liquidity positions.