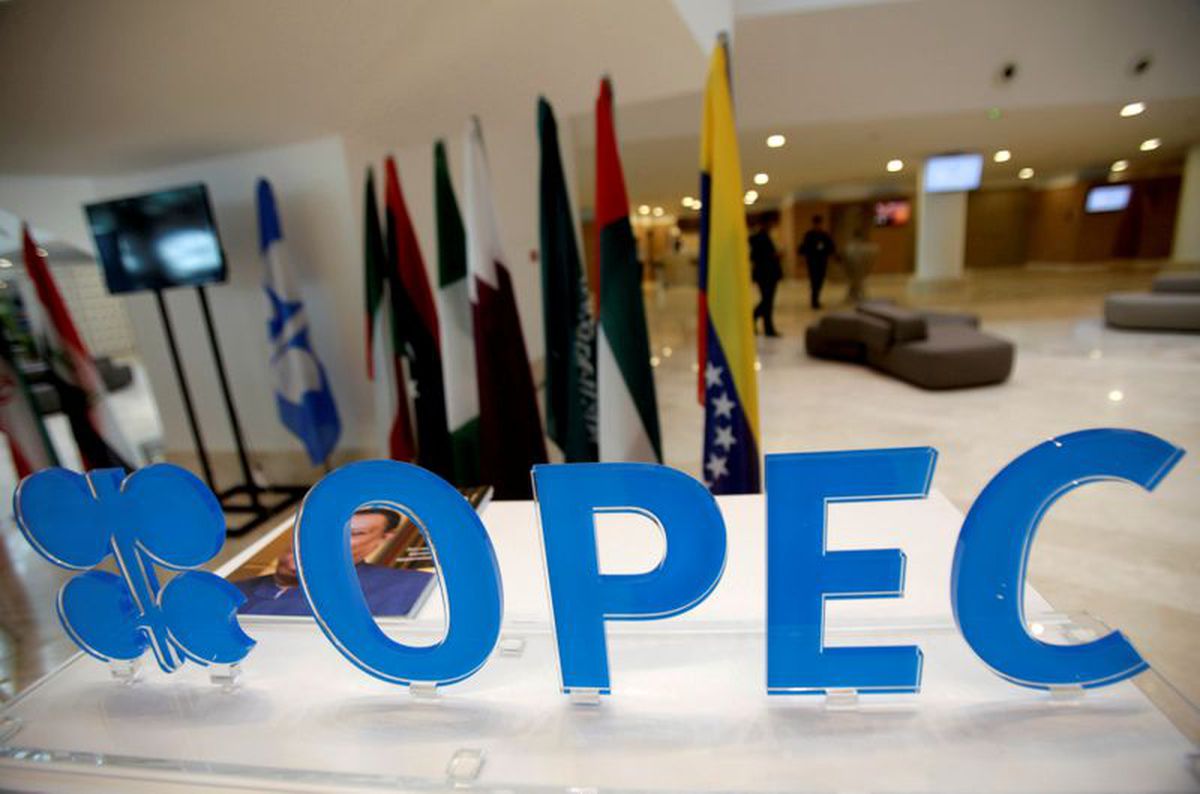 The OPEC+ group of oil producers fully complied with supply cuts in November, two sources from the alliance told Reuters ahead of the group’s Jan. 4 meeting to discuss whether to boost production further from February.

One of the sources said compliance from members in the Organization of the Petroleum Exporting Countries (OPEC) reached 104% while compliance was at 95% for their allies, including Russia, with overall compliance at 101%. Russia last week said it was keen for OPEC+ to raise output by 500,000 barrels per day (bpd) from February despite concerns among some members that the move would be premature in the face of the latest surge in coronavirus infections.

“Is the oil demand forecast for the first quarter of 2021 better than that forecast in early December? I don’t believe so, given the lockdown in many countries in Europe until the end of January,” one of the OPEC+ sources said.

In early December OPEC+ agreed to ease its record cuts from 7.7 million bpd to 7.2 million bpd after backing down from earlier plans for a 2 million bpd output boost.

Under the deal, further monthly adjustments will not exceed 500,000 bpd.

“At the end of the day there is not much of a difference in the balance between increasing by 500,000 bpd in February or not. The big issue was not to increase by 2 million bpd in January,” the second source said.